SPECIAL OPERATIONS WISDOM FOR YOUR WORLD

Matt Novellino is an Army Green Beret and a former Coast Guard Helicopter Rescue Swimmer. His inspiring story offers a rare glimpse into an exciting and heart-wrenching world where perseverance, creativity, and true purpose come to life through deeply personal storytelling, photos, and video.

This journey takes us from the most grueling training the military has to offer, to harrowing missions in Afghanistan and New Orleans. Matt’s story illuminates the mindset, practices, and concepts which make “Special Operators” uniquely successful under the most challenging and dynamic circumstances on the planet.

The monumental goal of becoming a Helicopter Rescue Swimmer brought Matt into direct confrontation with his own weakness, fear, and doubt. Facing these hurdles, he earned his Swimmer Wings, and a mere 8 months later, Hurricane Katrina slammed into the gulf coast. Responding to a ravaged New Orleans, Matt and his aircrew logged more than 140 lives saved in the space of 3 days. Over the next 2 years, Matt was involved in a variety of other helicopter rescues until, at the age of 30, he made the switch to the US Army in a bid to become a Special Forces Operator. After more than 3 years of trials and training he earned his Green Beret. Since, Matt has deployed to Afghanistan, Africa, and Europe. In 2013, during a mission to rescue Afghan Commandos surrounded by the Taliban, Matt earned the Bronze Star with “V” for valor.

Along Matt’s path there has been challenges and success, saddening loss, and fascinating interactions across human and cultural lines. His presentation highlights unconventional Special Operations strategies for team dynamics, leadership, and personal development, inevitably challenging the audience to find the “Special Operator” within themselves.

Matt is the co-founder of Origins Training Group, a leadership development and team building company [WATCH VIDEO]. Matt travels the world to train Rescue Swimmers, and he continues to serve in Special Forces through the Colorado National Guard. Matt has been featured on the Discovery Channel and The Weather Channel’s “Storm Stories.” Matt’s blog articles “20 Special Forces Concepts for Business” have been shared by thousands of people.

For info, or to book Matt for a speaking engagement: 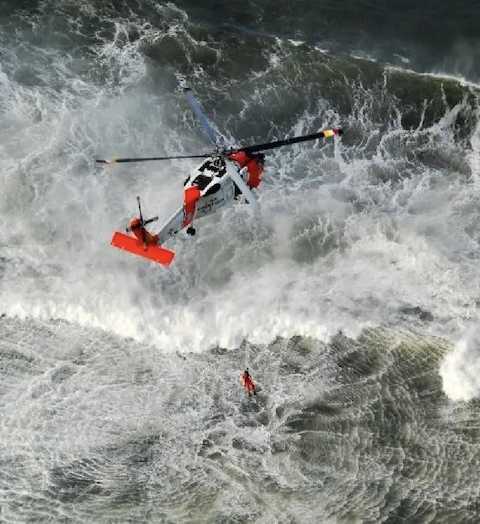 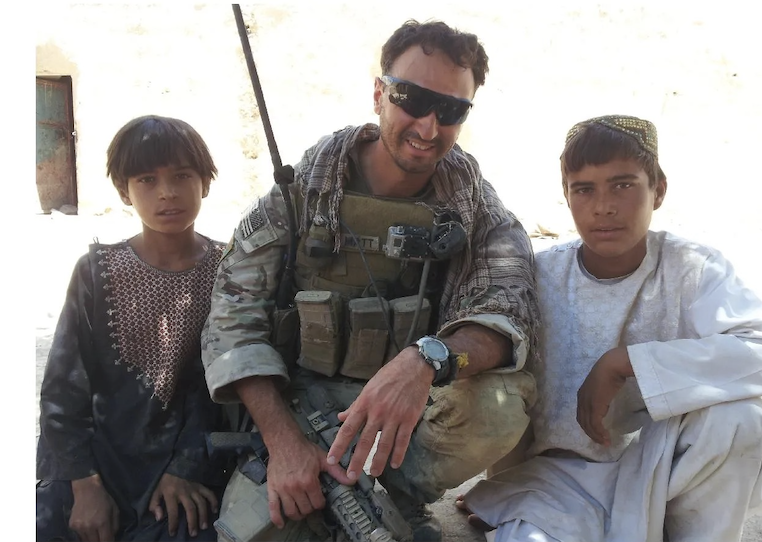 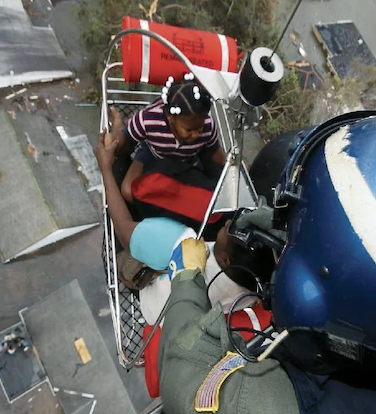